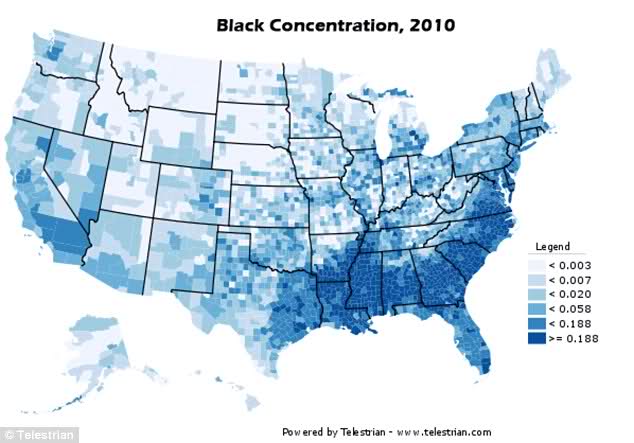 Madison? Sure. Pittsburgh? Gotta stick CMU's robotics department somewhere! Ann Arbor? Go Blue! Atlanta? Nah. Larry, what did we do to you?

I'd like to teach the world to sing in perfect harmony, a symphonic blank stare, yeah.