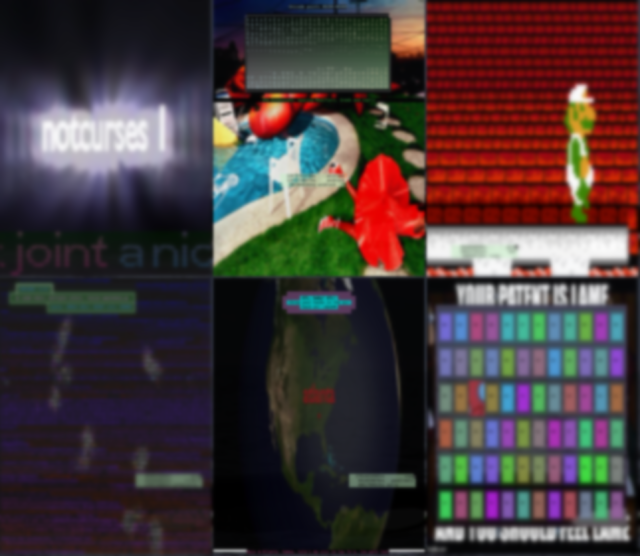 The input system must deal with numerous keyboard signals which do not map to Unicode code points. This includes the keypad arrows and function keys. These "synthesized" codepoints are enumerated in notcurses.h, and mapped into the Supplementary Private Use Area-B (U+100000..U+10FFFD).