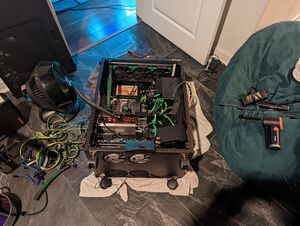 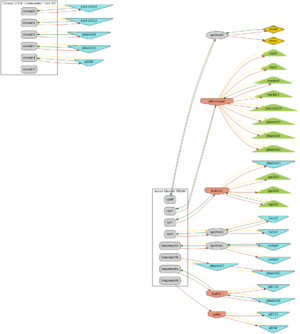 Pump 5A and 5B cannot be controlled independently, nor can Pump 6A and Pump 6B. CPU0 can only use the CPU temperature as its control.