Difference between revisions of "Sound Software"

Sound on Linux is the absolute biggest bunch of bullshit ever, closely trailed by sound on computers and sound itself. 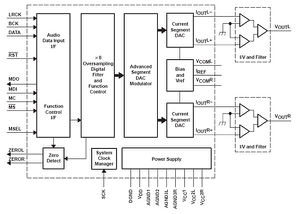 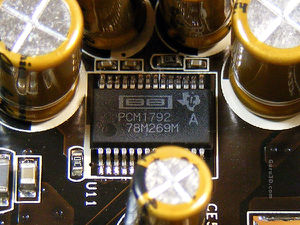 I recommend the Xonar Essence ST PCI card, making use of the Burr Brown PCM 1792A DAC and Cirrus CS5381 ADC, for an in-machine solution.