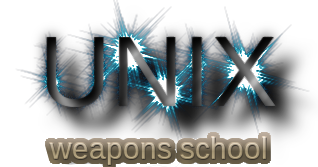 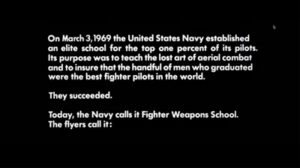 update from 2021: this class would now absolutely go into io_uring and eBPF. also SSDs and the resultant changes to the I/O paradigm. there would probably be some talk of Spectre/Meltdown in conjunction with the architecture lecture, also BIG.little and core scheduling. probably a bit more coverage of ARM details, though i'll not yet yeet the x86 stuff. the "future of systems programming section" would be updated. a bit more talk about distributed systems, probably, and i'd discard the current material about machine learning. other than that, this still pretty much stands.