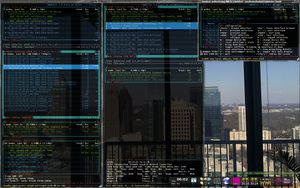 ERROR in secure-include.php: could not read the given src URL https://raw.github.com/dankamongmen/omphalos/master/README