First introduced on the Illiac IV, and not to be confused with vector processing. 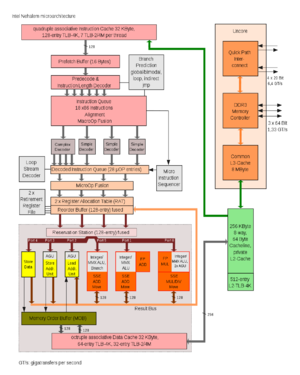